OUR NATIVE LAND ACKNOWLEDGEMENT. We gather on the unceded land of Lenapehoking.
We would like to acknowledge and pay respect to the Lenape people- past, present and future.
As our faith teaches us to be stewards of the Earth, we acknowledge and offer deep gratitude to this land, and water that supports us.
Please join in that acknowledgement, in that respect and in that gratitude- in your prayers, and in your actions
Recording and Resources - Sacred Ground Webinar with the Presiding Bishop
The time in-between Election Day and the start of a new session of Congress is known as a lame duck. These periods offer opportunities for Congress to take action on legislation before the start of a new session.
During this year’s lame duck session, Congress has on its agenda several pieces of ‘must pass’ legislation, including an appropriations bill to fund the government and the National Defense Authorization Act. Congressional leaders are also focused on other key legislative priorities, including reforming the Electoral Count Act, tax reform, and codifying protections for same-sex marriage at the federal level.
Please keep an eye out for Episcopal Public Policy Network action alerts in the weeks ahead and take action! Our voices as advocates matter more than ever during this time!
Child Tax Credit
The Child Tax Credit is one of the most effective tools to address child poverty. Reauthorizing a CTC that benefits all families – not just those who pay a sufficient amount in taxes – will help the most vulnerable children. Write your Representative and Senators and urge them to support a refundable, monthly Child Tax Credit.
Respect for Marriage Act
Recent reporting indicates that the Senate will take up the Respect for Marriage Act this week. In 2012, General Convention passed a resolution urging Congress to “pass legislation to allow the U.S. federal government to provide benefits” to same-sex couples. Please take action and urge your Senators to vote yes on the bipartisan Respect for Marriage Act.
See Diversity Day 2022
Parishioners recently participated in the Chester Juneteenth gathering at the gazebo. (June 17, 2022) 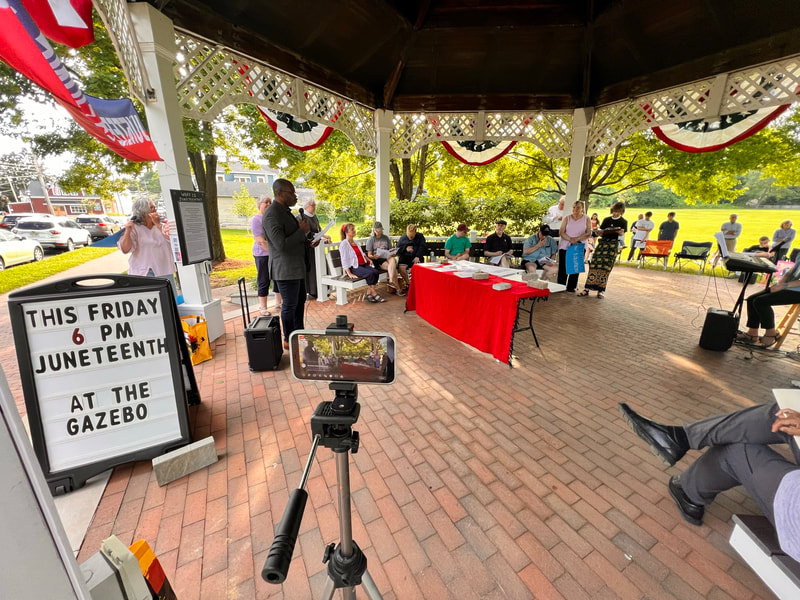 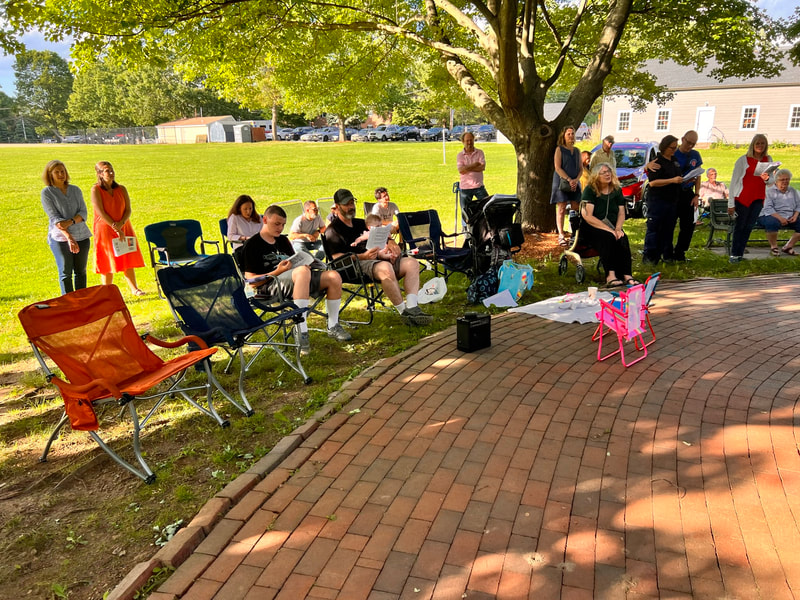 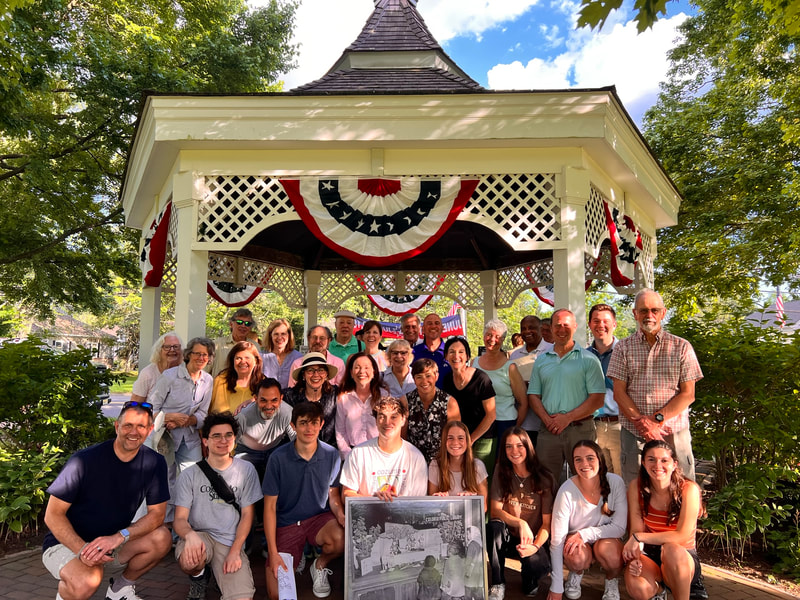 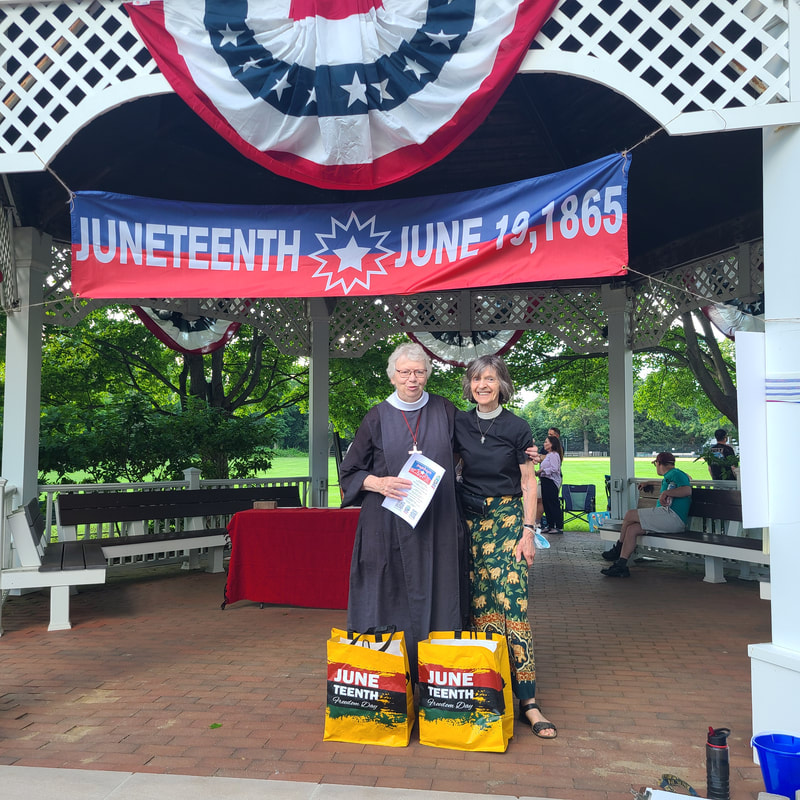 ​Here is the blog posted from the Community of Saint John Baptist (a religious order for women in the Episcopal church)
JUNETEENTH!
Sister Victoria Michelle and Sister Linda Clare assisted with the Juneteenth Celebration sponsored by The Church of Messiah's Social Justice Team and held at the Borough of Chester Central Gazebo on June 17, 2022.  This interfaith celebration included several speakers, hymns accompanied by Messiah Music Director Laura Bassett, and prayer offerings.

The celebration included a statement about the history of Juneteenth which finally became a federal holiday in 2021.  In addition, the Stand Up for the Other Pledge was read; this pledge was established by Rabbi Deb Smith, who participates with Sr. Eleanor Francis in CSJB’s monthly Interfaith series.

The Opening Speaker Deacon Frank Owen of  St Lawrence the Martyr is a long-time resident of Chester.  At age 83 Deacon Owen noted his grandfather had been a slave.
View the Full Program On-Line
View the Ceremony On-Line